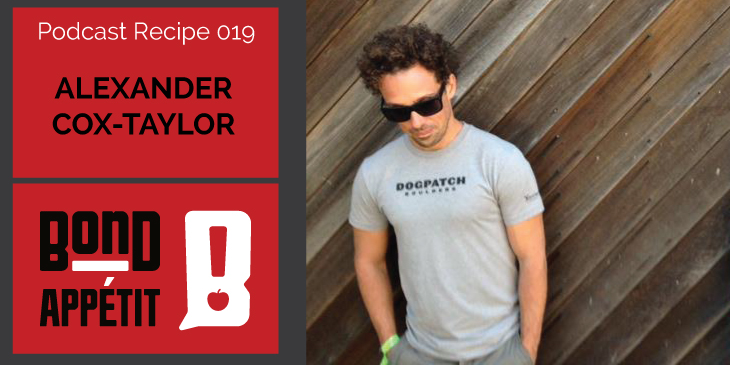 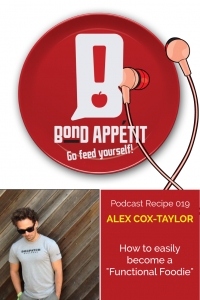 Alex is the creator-in-chief of Urban Climb, a climbing gym that is taking climbing to new levels in Australia. He has managed to build a climbing community that in my opinion doesn’t exist in other circles. Members of Urban Climb wear their merchandise everywhere and proudly display their allegiance to the brand.

5 years ago, Alex and his team set out on a path to create Australia’s leading climbing festival and I was lucky to be part of the group that was involved in the first festival from the food perspective. Today, this climbing festival is a sort after destination for climbers and pro-athletes.

Alex defines himself as a FUNCTIONAL FOODIE!

Some sort of stir fry … veggies in a wok with some chicken.

Yes. I eat to fuel my day and if my day doesn’t have too much physical activity, my diet would reflect that.

A broad range of choice … tapas style or buffet style with massive variety with a glass of wine.

Where to find Alex