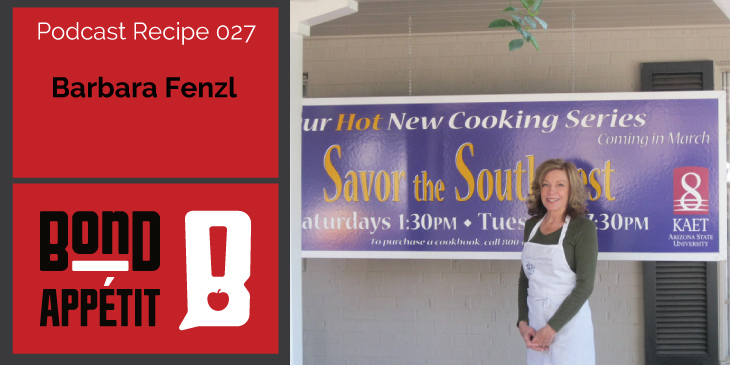 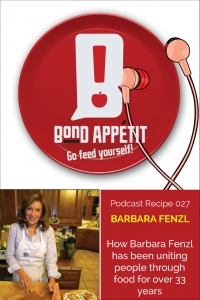 Barbara Fenzl is the mentee of one and only Julia Child. Barbara is the owner of Les Gourmettes Cooking School in Phoenix, Arizona. She is the author of three cookbooks focused on the cuisine of the Southwest. She has hosted a PBS television series, Savor the Southwest, which aired in over ninety cities, and appears regularly on local television in Phoenix.

Barbara is a past president of the International Association of Culinary Professionals, was a member of the James Beard Restaurant Awards Committee for ten years, and still serves as a Beard Awards judge from the Southwest.

We talk about Julia Child, her influences on Barbara. She also tells us a story about when Julia entered McDonalds to have lunch with her own sandwiches.

We talk about French food, what makes French food so special. As well as the influence that Julia had in bringing French Food to America.

Barbara’s favourite meal growing up is the basic meatloaf and baked potatoes and green vegetables.

Yes. I don’t have a limit to what I eat, but I exercise everyday.

Julia Child in the Southwest part of France.

Something Southwestern. Some oysters, some truffles, some Foie gras, champagne.

Where to find Barbara 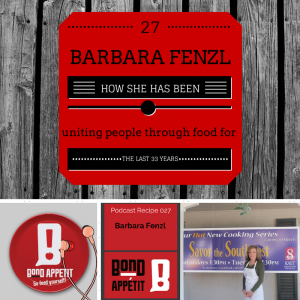