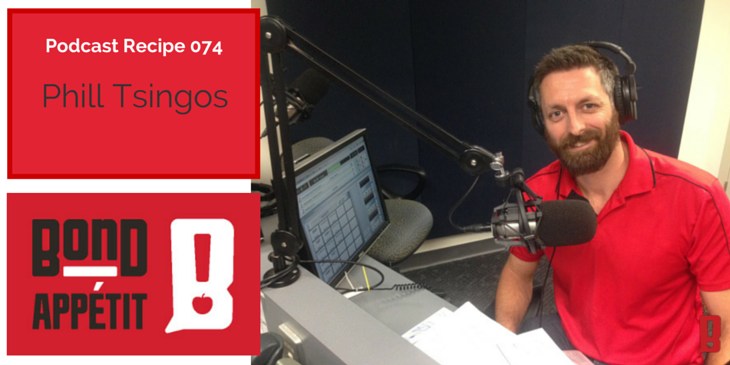 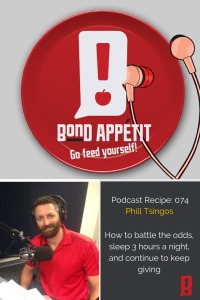 74. How to battle the odds, sleep 3 hours a night, and continue to keep giving with Phill Tsingos

Phill Tsingos in the co-creator of iNightingale. He’s a Registered Nurse. He’s been nursing for twenty years. He’s worked in intensive care, emergency, children, rural and remote, community care as well as with Aboriginal and Torres Strait Islander communities.

Phill’s granddad would make Greek Spanakopita, Fakes Soupa (Greek Lentil Soup) and that was his fondest memory of food growing up

Ronsley Vaz at his place with his family

Where to find Phill