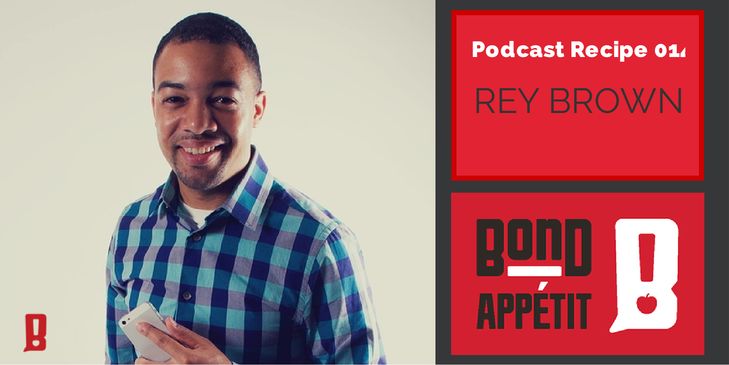 Rey’s biggest challenge is his food. His nutrition and his diet. He talks to us about his challenges. But, Rey is mainly on the show because he has made massive changes in his diet by cutting down his red meat intake and his gluten intake. Rey talks about how his childhood influences make it so difficult for him not to gravitate towards a piece of fried chicken.

He also tells us about his sweet tooth. Despite working full time, having a wife and 2 kids, a business and a podcast, Rey admits that his biggest challenge is his food. He talks about how the arrival of a new born changed the schedule he had going.

He and his family stick to a diet of:

Rey’s earliest and fondest memory of food is when he and his parents went to a restaurant in Beaumont Texas, which was a local restaurant that served hearty food. Like Chicken Fried Steak with green beans and potato 🙂 And he remembers this time because his parents were so proud of him for finishing all his food.

How do I find ways to eat well?

Rey is looking to cook and prepare meals in advance store them in plastic containers. He and his wife intend on planning their meals in advance which would make it easier for them to eat when its time to eat.

Where to find Rey 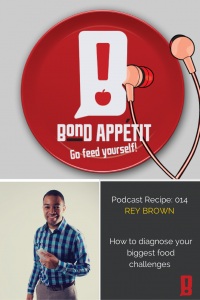