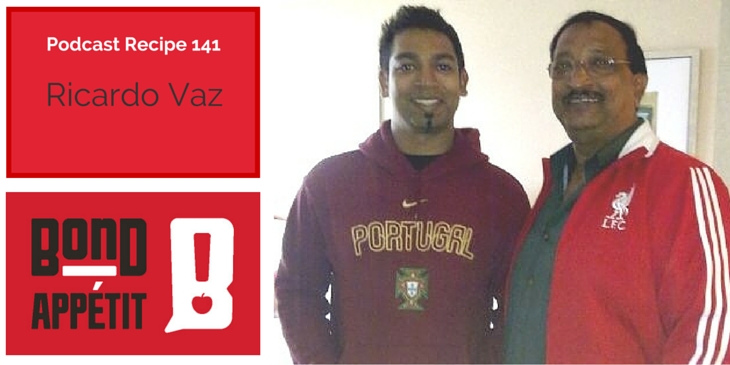 Ricardo Vaz is my dad, my superhero and my role model. I have known him my whole life, but I got to know him more after this conversation. He is an athlete, entrepreneur and all round family man.

“Do whatever you think is best”

“Steffi Graf I suppose. On the deck behind of my house.”

“With my wife Lafira, Ronsley and Roanna, and their spouses. I wouldn’t mind any food. It’s the company that more important.”